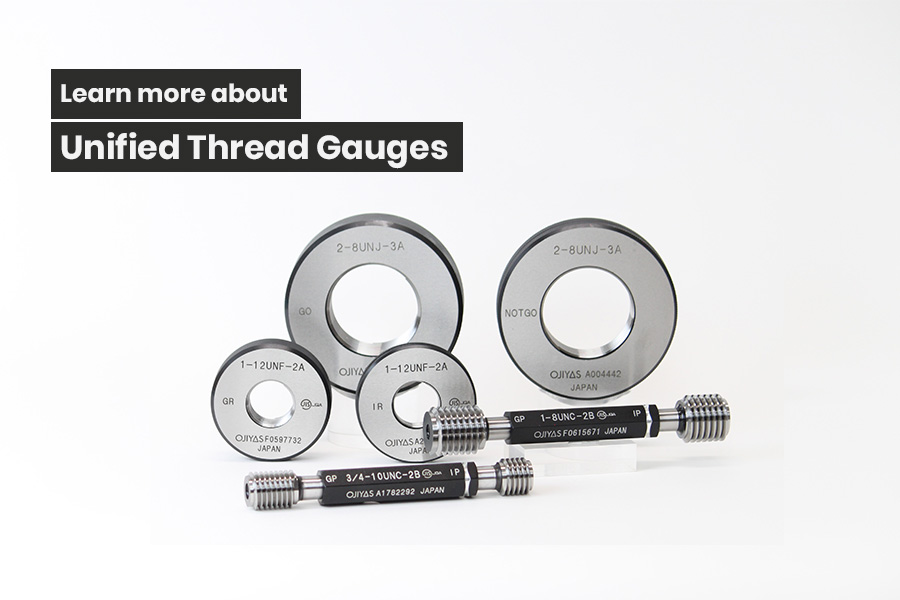 The UTS is the main standard for bolts, nuts, and a wide variety of other threaded fasteners used in these countries. The basic profile of UTS threads is similar to that of the ISO metric screw thread. It has the same 60° profile as the ISO metric screw thread, but the characteristic dimensions of each UTS thread (outer diameter and pitch) were chosen as an inch fraction rather than a metric value. The UTS is currently controlled by ASME/ANSI in the United States. 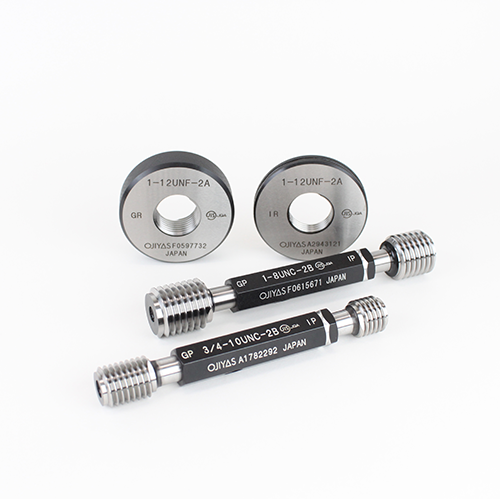 The most commonly used thread type for fasteners, General purpose inch gauging, lower tensile strength materials. Due to the inherent coarse pitch, the threads are deeper than UNF and easier to install without cross threading.

Common use: External thread stronger in tension than coarse thread due to the lesser thread depth compared to UNC and it has finder tension adjustment and tighter tolerance. It is commonly used in the aerospace industry.

Common use: Finer thread compared to UNF and it is used for very special applications such as tapped in thin wall material and tapped holes material. 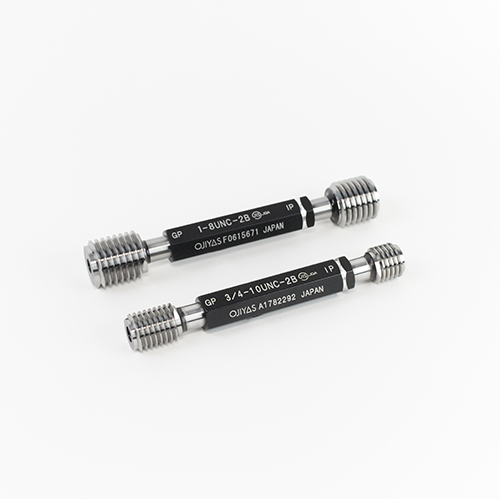 LFC is the authorized distributor for Ojiyas in Singapore and Indonesia. Contact us if you wish to discuss about your gauging applications.

You can also click here to view the complete products for Ojiya Seiki Co., Ltd.